Laurence was forced to discover his Big Ü at a very early stage. He was afflicted by the different-ability of dyslexia at school in the 1960s and 70s. The condition was not understood or recognised so he felt he had to find a way of being recognised and accepted by his peers both inside and outside of academia.

Laurence realised that, despite being a natural introvert, he had the knack of connecting to people by understanding what made them tick. This allowed him to discover how he could best help them. His ‘different wiring’ became his strength as he could see the world through a different lens.

In the 80s and 90s, Laurence developed his natural talents by gaining an understanding of human thinking, behaviour and influential leadership. His Big Ü worked alongside key players from the most forward-thinking companies where he gained the respect of business leaders and their teams. They were ‘all ears’ to his different approach.

He set up Udell Group over 20 years ago to support business leaders, entrepreneurs, influencers, high performers and high net worth individuals all over the world. He helped them overcome difficult challenges, maximise their performance and deliver results over and above expectation.

He has developed the Udell Matrix© which is a growth and transformation model which utilises a combination of western business models, science and eastern spiritual techniques. With it, Laurence has been able to empower people and their organisations to produce profound results.

His premise and real ‘bigness’ is that by ‘waking up’ our consciousness we can begin to understand our true meaning and purpose. This in turn enables us to perform at our very best and live the life we love. 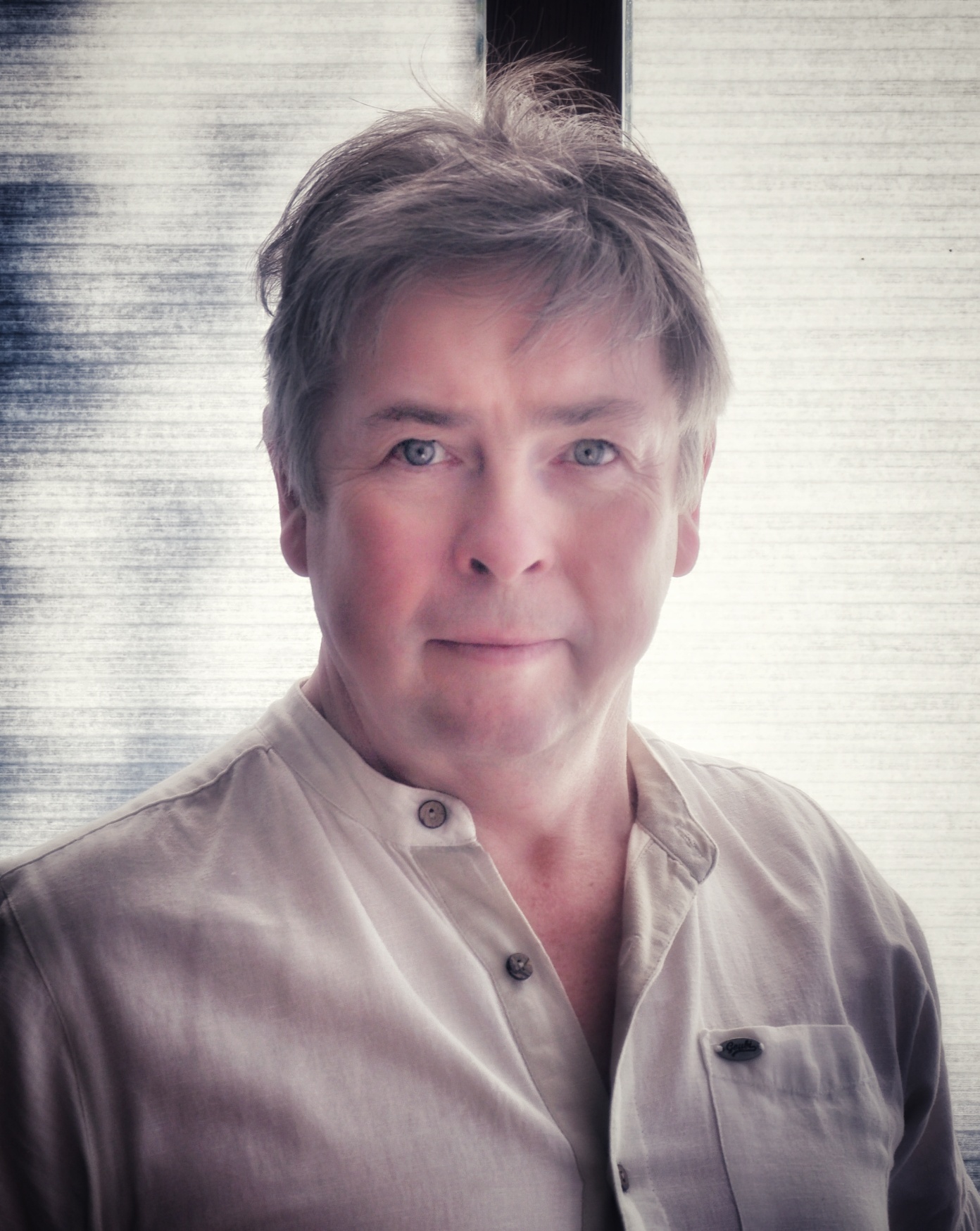 Tom’s Big Ü was shown to him. He was and is lucky in this regard. Like many in this boat though, it took him many years to realise what was going on.

In his early career, he was shown he had a flair for understanding, explaining and utilising high technology. At first this was in the broadcast TV industry and latterly with all things in the Interweb.

In his mid-40s, the wheels came off a rather comfortable bus after his second business exit. A rather stressed version of Tom started to question the point of it all.

He was introduced to meditation and the world of metaphysics and the pennies began to drop. He wrote a short book by accident in a 747 at 39,000 feet and a new world opened up when he landed. Within a year, he discovered a new career an author’s mentor. This lead him to pick up some coaching and therapeutic tools.

Books then started to flow through him at a rate of more than one a year. Many were accompanied by meditations which Tom at first saw as accessories to his writing. Then the meditations were discovered and made available worldwide by the Insight Timer app. It took a million listens for Tom to realise they were actually quite good. It dawned on him that he had evolved into being a meditation teacher who happened to be a writer.

Throughout this transition, the engineer in Tom has been active. His real ‘bigness’ is his ability to explain the unexplainable and give people access to the inaccessible. He likes to call it making the esoteric exoteric. This is his essence and his gift.